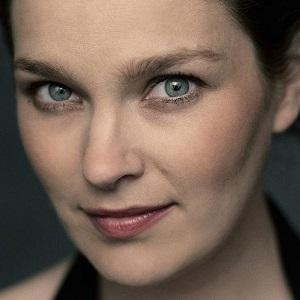 A classical violinist and violist who defied tradition by playing with only five solo strings instead of with an orchestra.

She started playing violin when she was six and performed as a soloist for the National Youth Orchestra of Scotland.

She has dated Julian Rachlin, who also plays violin, and they have collaborated on chamber music performances.

Her fourth album is a collection of works by Johann Sebastian Bach called Bach: Inventions & Partita.

Janine Jansen Is A Member Of