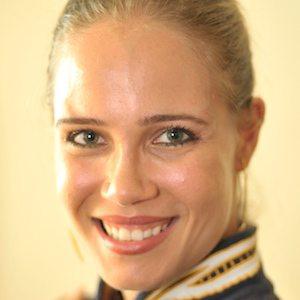 Violinist known for her emphasis on the value of contemporary violin compositions, which earned her a MacArthur Fellowship in 2008.

When she was three and a half years old, she began learning violin through the Suzuki Method of teaching. She went on to learn at The Colburn School, as well as the Curtis Institute of Music in Philadelphia.

She has released many recordings on a variety of labels, including Philips Classics and Nonesuch Records.

She was raised by a physicist and a biologist who moved their family from Missisauga, Ontario to Los Angeles, California.

Leila Josefowicz Is A Member Of