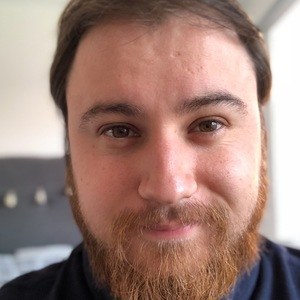 YouTube gamer known for his Total War Let's Play videos, which include modded versions of the game. He has more than 410,000 subscribers on his channel.

He uploaded his first video, gameplay of Empire: Total War, in 2009.

He runs a popular Twitch channel with over 50,000 followers. He's often stated in his videos that he plays hockey.

He and Keaton Speirs have both featured Total War games on their channels.

Lionheartx10 Is A Member Of