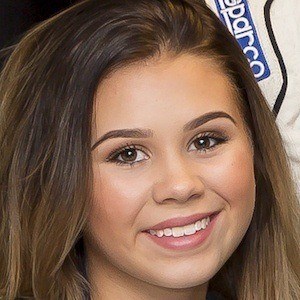 After winning the 2014 season of Swedish Idol, this pop singer released her debut album, Unbelievable, which peaked at number two on Sverigetopplistan, the national Swedish music chart.

She was born and raised in Jarfalla, Sweden. She has featured her mother on her Instagram.

She and Jay Smith both rose to fame as winners of Swedish Idol.

Lisa Ajax Is A Member Of