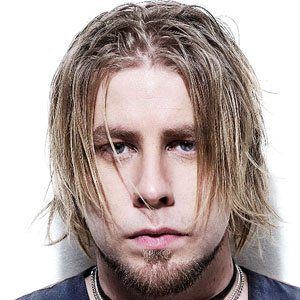 Swedish rock musician who won the seventh season of Swedish Idol. He released his platinum-selling, self-titled debut in 2010, which featured the hit single "Dreaming People."

He grew up in Helsingborg, Sweden.

He admitted to smoking marijuana while competing during Swedish Idol.

Simon Fuller is the creator of the show Swedish Idol, on which Jay Smith competed and won.

Jay Smith Is A Member Of