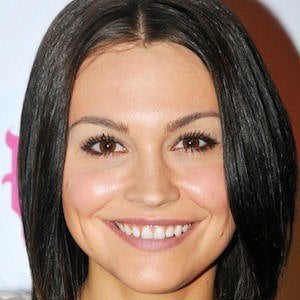 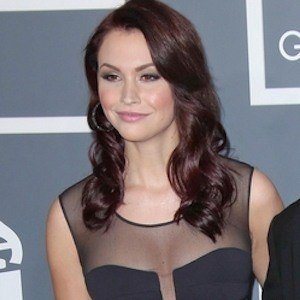 Known as the wife of Jack Osbourne of the famous Osbourne family. Her father-in-law is metal icon Ozzy Osbourne.

She was a budding professional model and actress prior to her marriage to Jack Osbourne.

One of her largest roles as an actress came when she appeared in rock band Green Day's music video for the song "21 Guns." Following her marriage, she began her own personal blog - RaddestMom.com. She profiles her time as a mother, and often posts health and wellness articles.

She and Jack have three daughters named Pearl, Andy Rose and Minnie Theodora.

Her mother-in-law Sharon Osbourne has taken responsibility for the girls, calling them "her little buttons."

Lisa Osbourne Is A Member Of