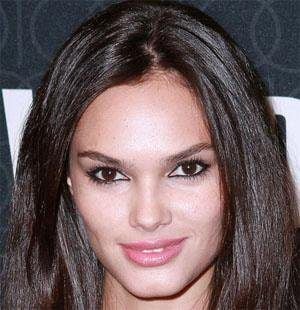 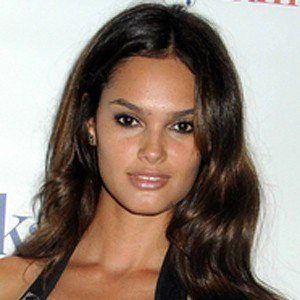 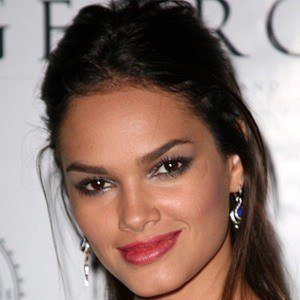 Brazilian model most known for her lucrative contract with Maybelline cosmetics.

She was signed at 15. She started modeling locally before moving to Paris to pursue an international career.

In spite of her distinct features, American retailer Target commissioned her to model many of their lines.

She was born and raised in Senador Canedo, Brazil. In December 2013, she tied the knot with baseball player CJ Wilson. They have two daughters together.

She once booked an exclusive contract with Baby Phat, the line produced by Kimora Lee Simmons.

Lisalla Montenegro Is A Member Of