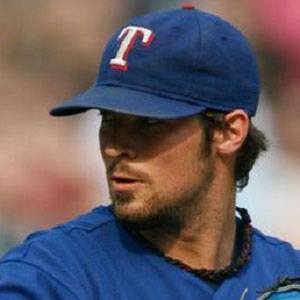 All-Star starting pitcher who signed with the Los Angeles Angels in 2012 after seven seasons with the Texas Rangers.

He had one of his best seasons in 2011, where he recorded 206 strikeouts and started 34 games.

He married Brazilian model Lisalla Montenegro in 2013. They have two daughters together.

He was coached by manager Ron Washington on the Texas Rangers from 2007 to 2011.

CJ Wilson Is A Member Of