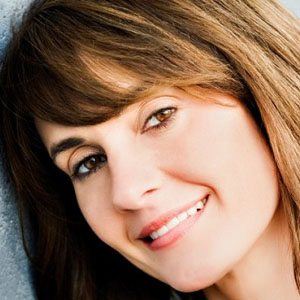 She was born in Toronto and went to Hebrew school as a child before moving to Montreal to study film at McGill University.

She worked at MTV in NYC for 12 years; her experiences there became the inspiration behind her bestselling series The Clique.

She married Kevin Harrison in 2002; they had two sons named Jesse and Luke.

She worked as MTV's Senior Director of Development, where she helped create and develop new shows including Laguna Beach starring Kristin Cavallari.

Lisi Harrison Is A Member Of