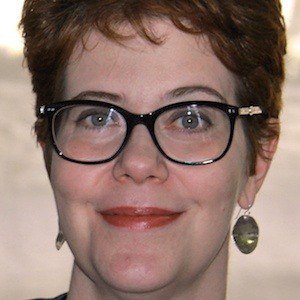 Young adult author known for writing the Evernight series, as well as the Spellcaster and Firebird series. She's also written novels for the Star Wars universe.

She published her first novel in 2008 after having spent time as a DJ, lawyer, and waitress.

Although she's published under the name Claudia Gray, her real name is Amy Vincent.

She grew up in New York but later moved to New Orleans, Louisiana, where she moved into a purple house.

She and Patricia Wrede have both written about Star Wars.

Claudia Gray Is A Member Of