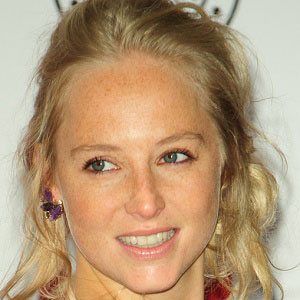 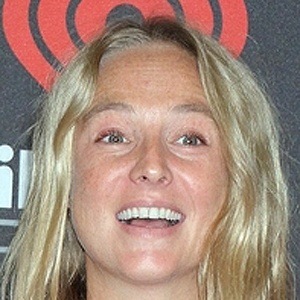 Folk singer famous for her international hit albums Catching a Tiger and Back to Forever. She is also notable for her U.S. Dance Chart-ranked hit "The Longest Road," which she recorded with DJ Morgan Page. Her single "When I'm Alone," was named iTunes UK's 2010 Song of the Year.

Born Elisabeth Corrin Maurus, she starred in a production of the musical Annie at age nine. Later, after briefly attending Colorado State University and living for a time in Paris, France, she recorded her first EP.

Her songs have been featured in episodes of Grey's Anatomy, One Tree Hill, 90210, Californication, and numerous other television series.

The daughter of an interior designer and a doctor, she spent her childhood in Rock Island, Illinois, and later relocated to Ojai, California.

Early in her career, she opened for Lenny Kravitz during the singer's 2008 Love Revolution Tour.

Lissie Is A Member Of