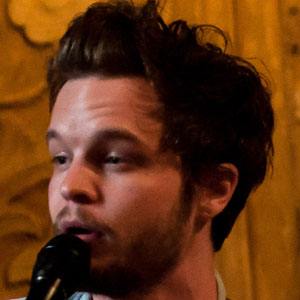 Swedish singer and songwriter who performs under the stage name The Tallest Man on Earth and has released albums that have been recording in various homes.

He trained in classical guitar when he was young and later released his debut album Shallow Grave in 2008.

He has a guitar technique that has a variety of open tunings and standard tuning to a lesser degree.

He married fellow Swedish singer Amanda Hollingby with whom he has toured and performed with.

His musical style has often been compared to singer Bob Dylan.

Kristian Matsson Is A Member Of