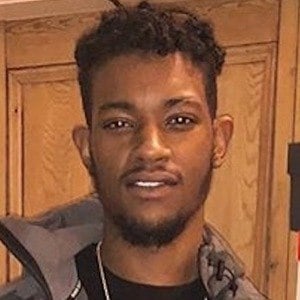 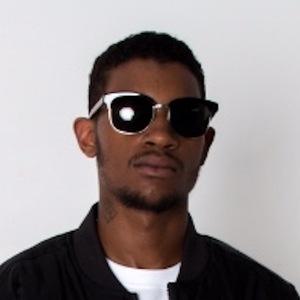 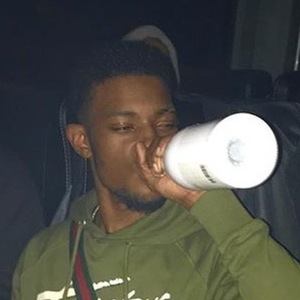 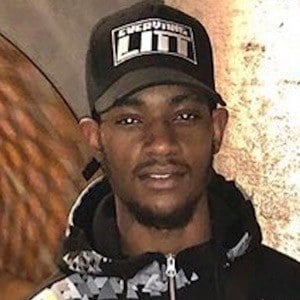 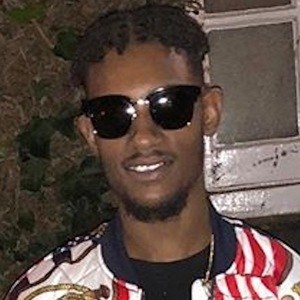 One-sixth of the English rap group Section Boyz that released the mixtape Don't Panic in September of 2015. The mixtape peaked at #36 on the UK Albums Chart and helped them win the MOBO Award for Best Newcomer.

He and the rest of the Section Boyz came together thanks to UK rapper Ghost who created the group. Their debut mixtape was titled Sectionly.

He performs alongside rappers who by the names of Swift, Deepee, Sleeks, Knine and Inch in Section Boyz.

He and Yungen are both UK-based rappers who won Best Newcomer at the MOBO Awards.

Littlez Is A Member Of