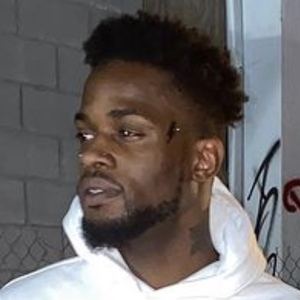 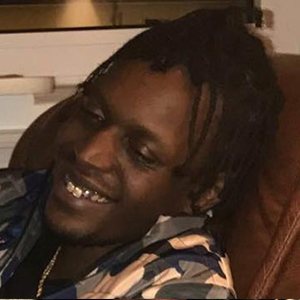 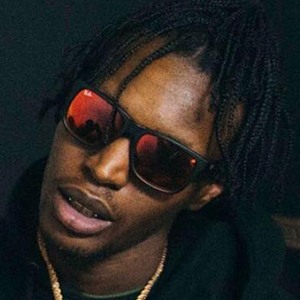 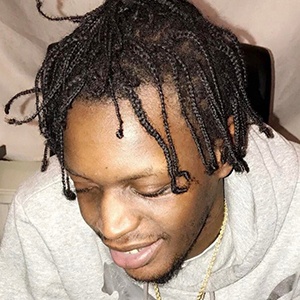 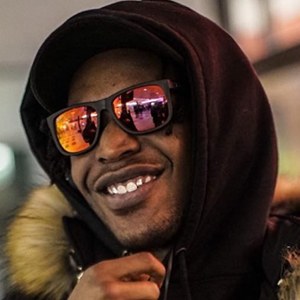 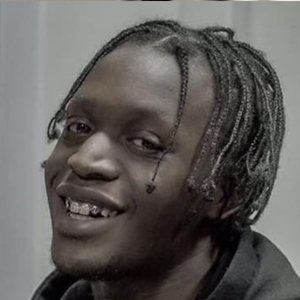 One sixth of the English rap group Section Boyz, which released the mixtape Don't Panic in September of 2015. The mixtape peaked at #36 on the UK Albums Chart and helped them win the MOBO Award for Best Newcomer.

He and the rest of the Section Boyz came together thanks to UK rapper Ghost, who created the group. Their debut mixtape was titled Sectionly.

He released a solo single called "Eye 4 Eye" which was published on the YouTube channel Link Up TV.

Swift Is A Member Of