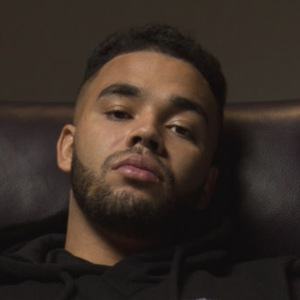 UK-based rapper who was nominated for a MOBO Award in the category of Best Newcomer. He has released projects called Tha New Era Project and Project Black & Red (Deluxe).

He made a name for himself through his SB.TV freestyle and later joined a group called Play Dirty.

He launched a clothing line called Forever Yung in 2013.

He is from South London and his real name is CJ Brooks.

He has made music with fellow British rapper Chipmunk.

Yungen Is A Member Of