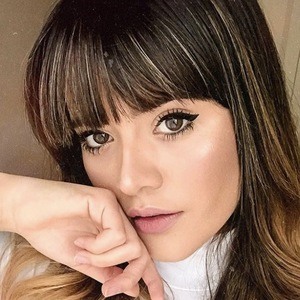 Colombian YouTuber who runs the channel Polka Dolka, a fashion and styling vlog with 70,000 subscribers and 2.3 million overall views.

She studied graphic design in college but was interested in fashion and makeup from a young age. She uploaded her first YouTube video in 2013, but didn't become active until 2016.

She became friends with Paula Galindo and the members of Calle y Poché.

Liu Melendez Is A Member Of