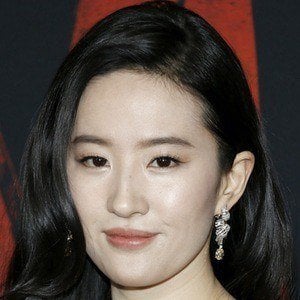 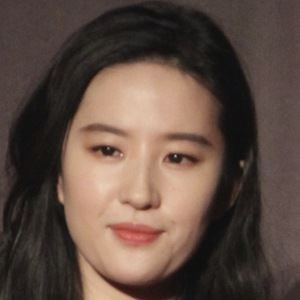 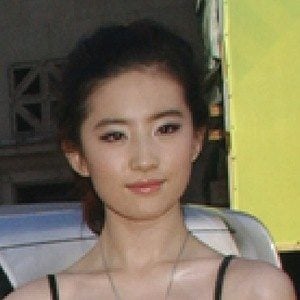 Notable for her roles in Chinese Paladin, The Return of the Condor Heroes, Love in Disguise, and The Forbidden Kingdom, she is also famous for her career in the Mandopop and Japanese pop music industries. She was cast as the title character in the 2020 Disney live action Mulan film. She is also known by the name Crystal Liu.

After graduating from the Beijing Film Academy, she made her television debut on the series The Story of a Noble Family.

She released her debut, self-titled album in 2006 and quickly followed the recording with a Japanese-language album titled All My Words. Between 2012 and 2014, she appeared in The Four series of historical films.

She was born in Wuhan, China, to dancer Liu Xiaoli and diplomat and professor An Shaokang. She spent her childhood in both China and New York, U.S.A. In 2015 she began dating actor Song Seung-heon.

She was featured in singer Jimmy Lin's "I am Still Waiting for You" music video.

Liu Yifei Is A Member Of