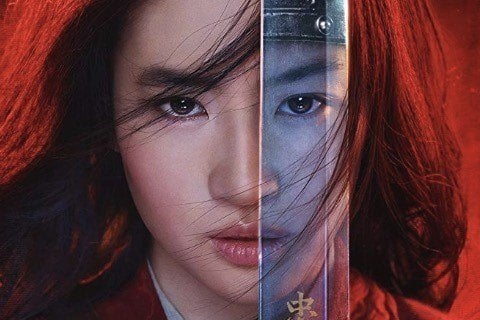 Live-action remake of Disney's 1998's animated film Mulan which sees the titular character disguise herself as a male warrior in order to save her father. The film was directed by Niki Caro.

The war adventure film is an adaptation of the Chinese legend of Hua Mulan. Originally scheduled for a March 2020 theatrical release, the release date was delayed due to the COVID-19 pandemic.