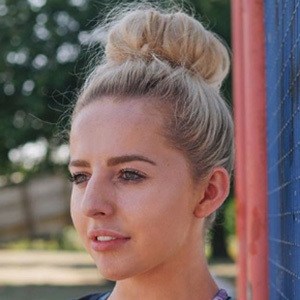 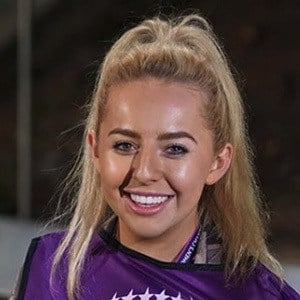 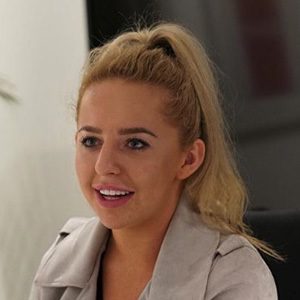 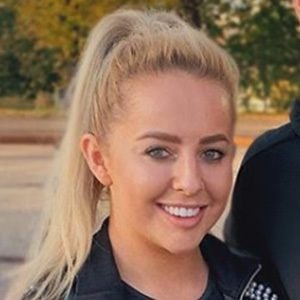 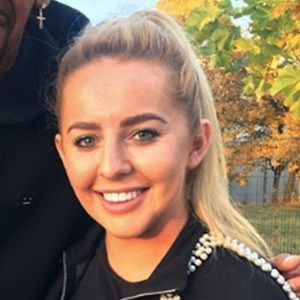 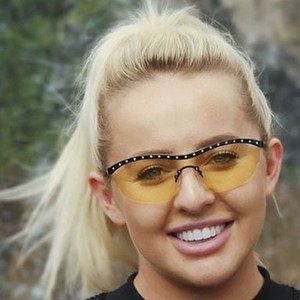 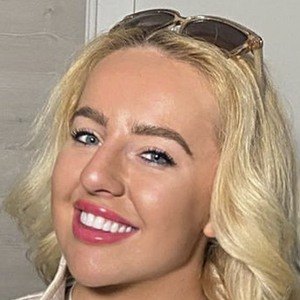 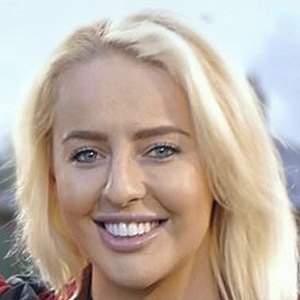 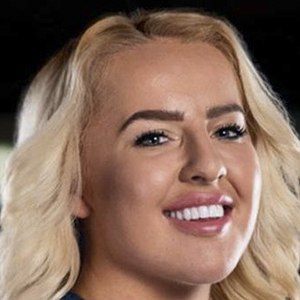 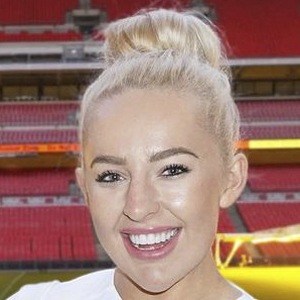 Internationally known soccer freestyler and founder of the first ever female soccer freestyle agency Girl Power. She has traveled worldwide competing at the highest level and performing for major brands winning awards such as the Women of the Future 2016 as well as the Nickelodeon Fruit Shoot Skills award.

She first discovered freestyle soccer from watching online videos and became a professional freestyler at the age of 16.

She became the UK's first professional female soccer freestyler. She has over 4.6 million fans on TikTok and more than 1.1 million followers on Instagram. Her username on both platforms is livcookefs.

She was born into an athletic family in Leyland, Lancashire. She was taught how to kick a ball by her brothers Jack and Sam and they grew up playing every night.

She and NBA star Derrick Rose are both athletes who have been sponsored by Adidas.

Liv Cooke Is A Member Of