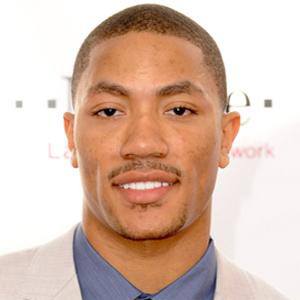 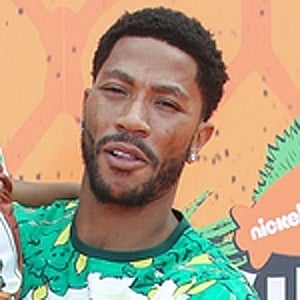 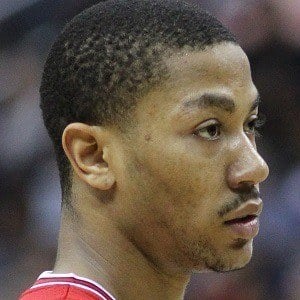 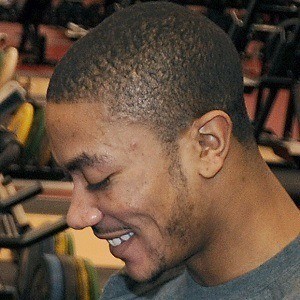 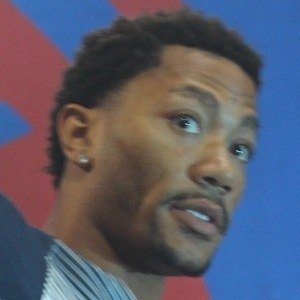 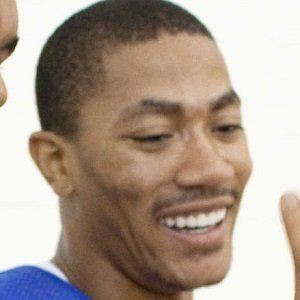 NBA point guard who became the leader of the Chicago Bulls after being drafted 1st overall in 2008. He became the youngest player ever to be named NBA MVP in 2011 at the age of 22. He spent a year with the New York Knicks in 2016 before signing with the Cleveland Cavaliers in 2017. In 2018, he would join the Minnesota Timberwolves and the following year he joined the Detroit Pistons.

In 2012, a number of injuries began to plague him and there was a lot of speculation that the wear and tear on his legs would never enable him to re-discover the explosiveness he once had.

His mother, Brenda, and his brothers, Allan, Dwayne, and Reggie, kept him on the straight and narrow on his way to the NBA. He had a son named Derrick Jr. with Mieka Reese. He has a daughter named Layla and a son named London with his fiancé Alaina Anderson.

He became the second member of the Chicago Bulls to win the NBA MVP Award after the great Michael Jordan.

Derrick Rose Is A Member Of