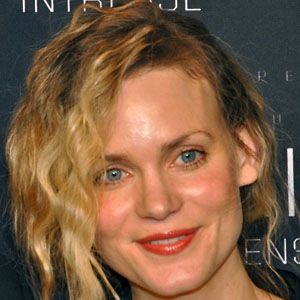 Known best for her starring role as Frida in the 2011 Swedish movie With Every Heartbeat, this actress also appeared in a 2012 blockbuster espionage feature titled Agent Hamilton: In the Interest of the Nation.

After graduating from the Stockholm Academy of Dramatic Arts, she made early-career appearances in the TV movie Vexator and the film Miffo.

She performed in numerous professional theatrical productions at both the Swedish National Academy of Mime and Acting and The Stockholm City Theatre.

She was born in the Kista district of Stockholm, Sweden.

She and Lena Endre were both in the cast of With Every Heartbeat.

Liv Mjones Is A Member Of