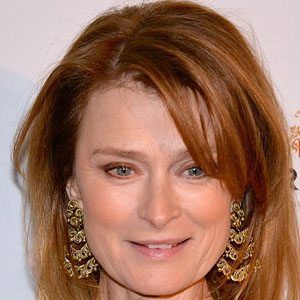 Swedish actress who made her English-language debut in the film The Master in 2012. She was nominated for a Swedish Film Award in the Best Leading Actress category for the film Himlens Hjarta.

She had a breakthrough role in the Swedish television show Varuhuset in the 1980s.

She is also well known for her role as Katarina in the film Trolosa.

She has two children from a relationship with Thomas Hanzon, including actor Edvin Endre.

She starred in Paul Thomas Anderson's film The Master in 2012.

Lena Endre Is A Member Of