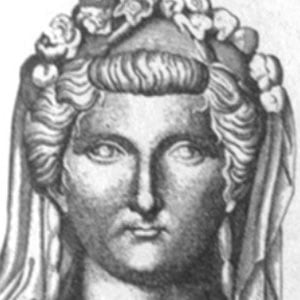 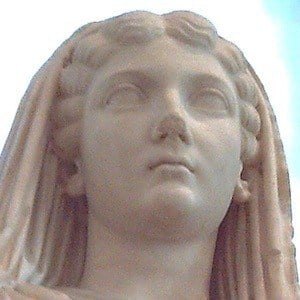 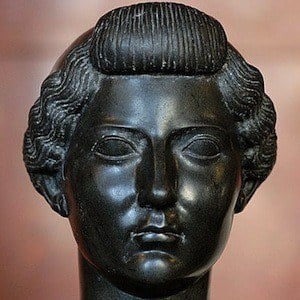 Wife of Emperor Augustus of Rome and great-grandmother of infamous Roman Emperor Nero. She often went by the name of Julia Augusta.

Her first marriage, to Tiberius Claudius Nero, ended when she and the also-married Octavian (Augustus) fell in love.

Over a decade after her death, she was deified as Diva Augusta (The Divine Augusta).

She appears as a Machiavellian character in author Robert Graves' novel I, Claudius.

Livia Is A Member Of