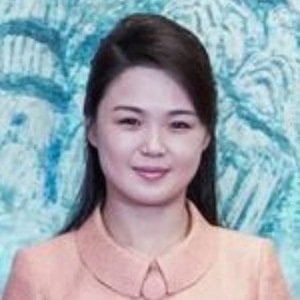 She is said to have been a singer in the Unhasu Orchestra.

Ri Sol-ju Is A Member Of