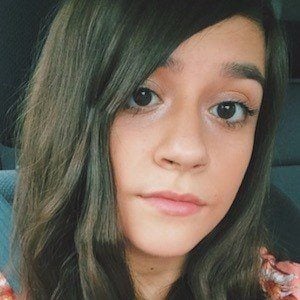 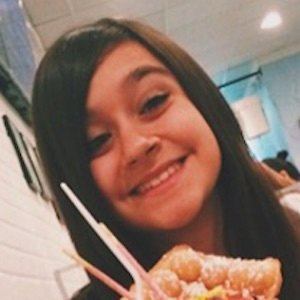 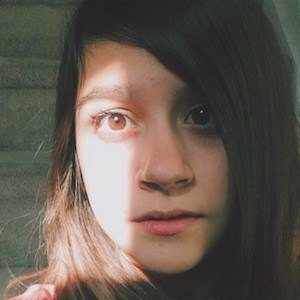 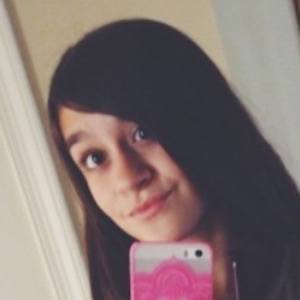 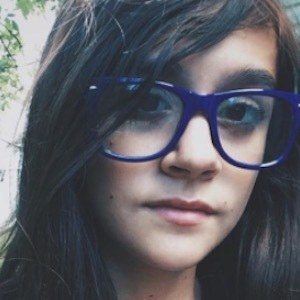 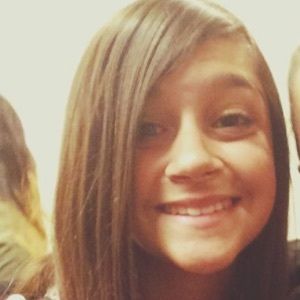 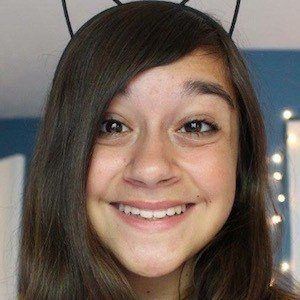 Lip syncing sensation who became most well known for her LivinLikeLeigh musical.ly account where she accumulated more than 110,000 followers.

Her social media career began with her YouTube channel where she began posting DIY and Lifestyle videos in 2013.

She captains her own YouTube DIY channel called LeighTheShow.

Because her father is in the military, she has lived in a number of places including Virginia and England. Her mother is an artist and she has an older brother named Sean.

Close friends with the Bratayley clan, she is a member of their collab channel OMMyGoshTV and used to play Minecraft with Caleb Logan before he passed away.

Leigh Angela Is A Member Of