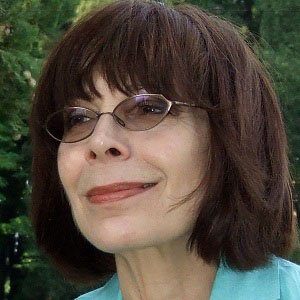 Notable for her work as a writer and astrologer, she is particularly known for her contributions to the field of psychological astrology. Her publications include The Dark of the Soul, The Astrology of Fate, and Saturn: A New Look at an Old Devil.

During the 1980s, she pioneered the astrological trend of creating charts and horoscopes on computers.

Born in New Jersey to an American mother and an English father, she grew up with an older brother, Richard, who became a prominent fiction writer.

Her 1980 historical fiction work, The Dreamer of the Vine, references the work of the famous sixteenth-century prophet Nostradamus.

Liz Greene Is A Member Of