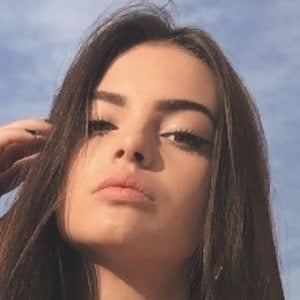 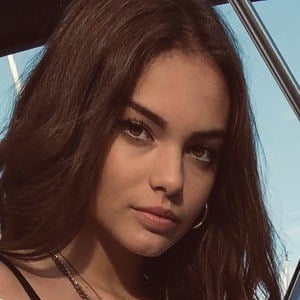 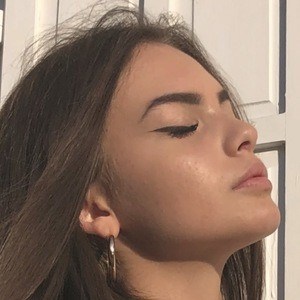 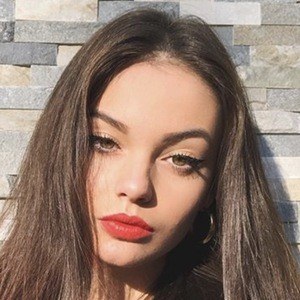 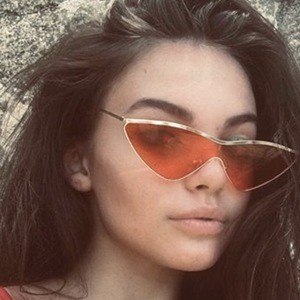 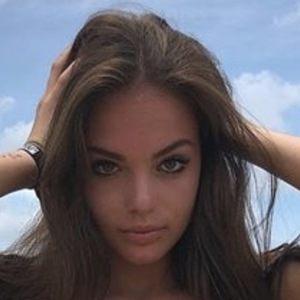 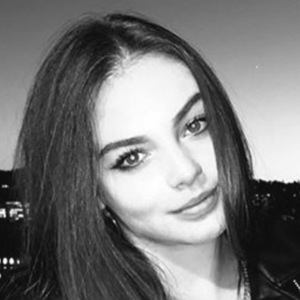 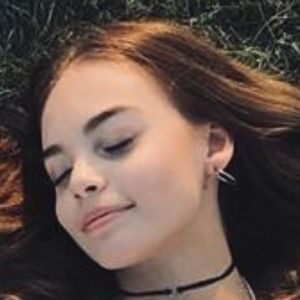 Crowned TikTok creator who claimed an audience for her lip sync performances. She has been featured dozens of times on the app lip syncing to sounds by users like Andrie Carigo and Jackson Fischer. Her lizanagy account was deleted and she launched a new account under the username imalwaysback.

She first created her self-titled YouTube channel in November 2016.

She has over 120,000 followers on Instagram, where she posts pictures of her daily life, often alongside friends.

She grew up alongside three sisters. She has owned a Biewer Yorkie and a Sphynx cat.

Csenge Forstner appeared with her in a TikTok video captioned "I need your everything."

Liza Nagy Is A Member Of