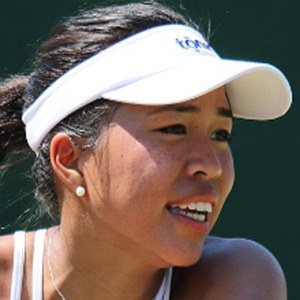 Australian professional tennis player who is known for both her singles and doubles events. She is known for having competed in several international tournaments including the US Open, Wimbledon, and the French and Australian Opens.

She started playing tennis at a young age and eventually moved to Brisbane to train at the National Academy. She made her career debut in 2016 and won her first title during a professional tour in September of that year.

She is known for having won multiple ITF finals including in October of 2016 in Brisbane and again in July of 2019 in Granby, Australia.

She was born in Townsville where she was raised by her parents Ronnie and Maria. She is also known for having a sister named Izabo and a brother named Carl.

She competed against Aryna Sabalenka in an ITF finals match in November of 2016 in Toyota, Japan.

Lizette Cabrera Is A Member Of