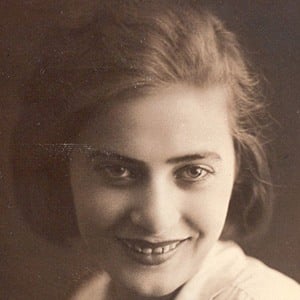 Operatic soprano who played the title roles in productions of Tosca, Aida, and Salome, the latter being her most famous role.

She attended the Sofia Conservatory.

She debuted at the Metropolitan Opera in New York in February 1949.

She married twice but divorced both spouses and never raised children.

She acted in one production of Salome that featured backdrops by Salvador Dali.

Ljuba Welitsch Is A Member Of