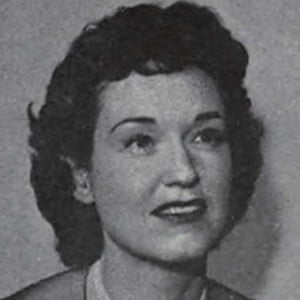 Performer with the Vienna State Opera who gained fame for her performance of Carmen at The Metropolitan.

She was a student of The Juilliard School in the early 1930s.

She also acted in the TV movies Carmen, Little Women, and The Chocolate Soldier.

She was married to Walter Surovy from 1939 until his death in 2001; the couple had a son named Nicholas.

She guest-starred on The Merv Griffin Show in 1965.

Rise Stevens Is A Member Of