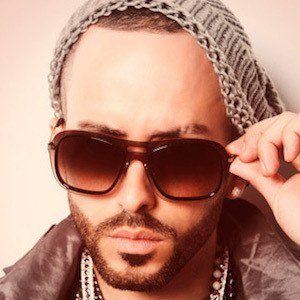 Born Llandel Malavé, he is one half of the Puerto Rican reggaeton duo Wisin & Yandel alongside Juan Luis Morera Luna, AKA Wisin. The group released their debut album, Los Reyes del Nuevo Milenio, in 2000.

He and Wisin were first heard in 1998 on DJ Dicky's album "No Fear 3" and "The Mission Vol. 1," a compilation album from the label Fresh Production.

He and his wife, Edneris Espada Figueroa, have two children, Adrian and Dereck.

He and Wisin featured Jennifer Lopez on their 2012 song "Follow The Leader."

Yandel Is A Member Of