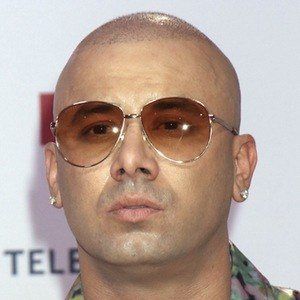 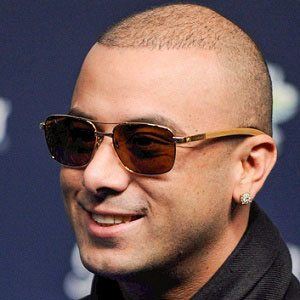 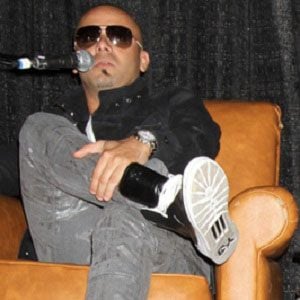 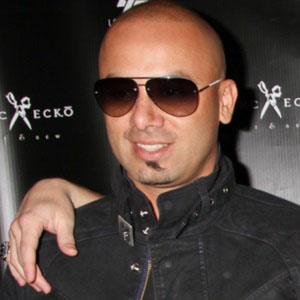 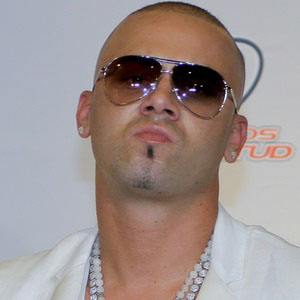 Born Juan Luis Morera Luna, he is one-half of the reggaeton duo Wisin & Yandel. The band sold three million albums across the globe with their 2009 release La Revolucion.

He was featured on his first compilation album in 1998.

He co-founded WY Records in 2005. In 2018, he became a coach on Telemundo's talent show La Voz alongside Luis Fonsi, Carlos Vives and Alejandra Guzmán.

He and his wife Yomaira Feliciano have two children named Yelena and Dylan Luna.

He's collaborated musically with artists such as Daddy Yankee, Nicky Jam, Bad Bunny, Don Omar and Ozuna, among many others.

Wisin Is A Member Of