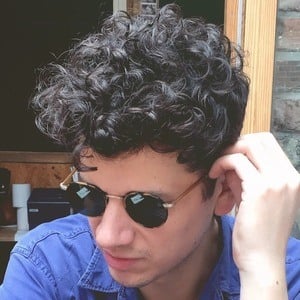 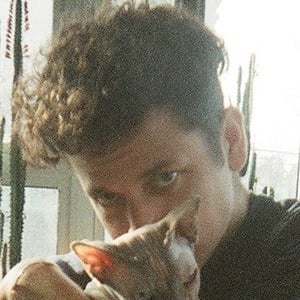 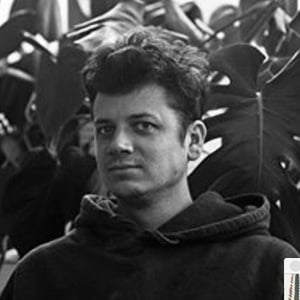 He originally went to school to become a plastic surgeon. He then applied to go to the Minneapolis College of Art and Design.

He was based out of Minneapolis, Minnesota. He became bilingual as a result of traveling back and forth between Mexico and the Southwestern United States when he was younger.

He and Juliana Horner have both been known for their textile designs and illustrations.

Llew Mejia Is A Member Of