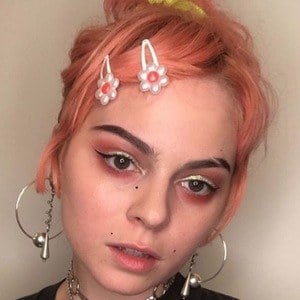 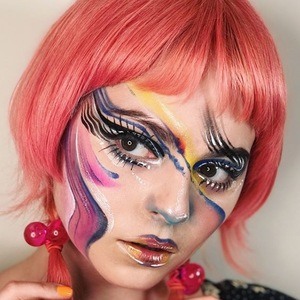 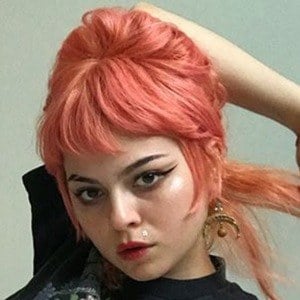 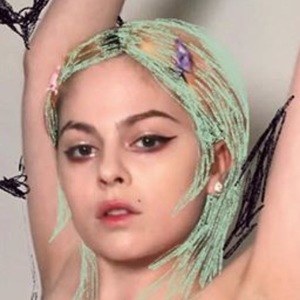 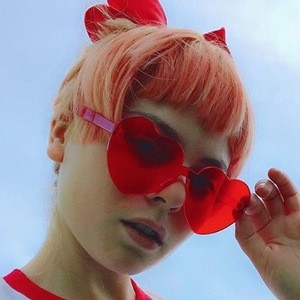 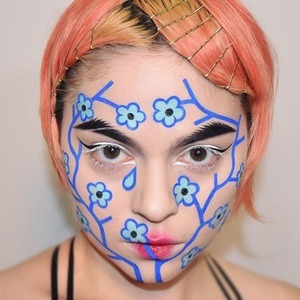 Versatile visual artist whose illustrations, makeup, textiles and garment designs have given her an Instagram following totaling more than 180,000. Her creativity has been praised by outlets like Vogue, VICE and i-D.

She graduated with a Bachelor's degree in fashion design from Pratt Institute.

She starred in a short film for PERJUS magazine in 2018.

She is the eldest of seven children born to textile designer Anna Maria Horner.

She has cited Bjork and David Bowie as some of her biggest artistic inspirations.

Juliana Horner Is A Member Of