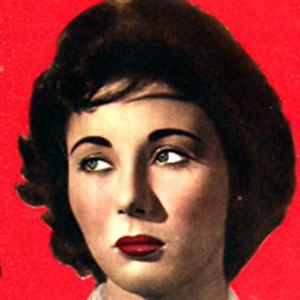 Egyptian film actress who became known for her work in the 1960s, including Wa Islamah, in which she played Lubna Abd el Aziz.

She made her movie debut in the 1957 film El Wessada El Khalia.

She made an acting comeback with the 2007 TV series, The Yacoubian Building, which was well received by critics.

She had two daughters with Dr. Ismail Barrada.

Lobna Abdel Aziz Is A Member Of