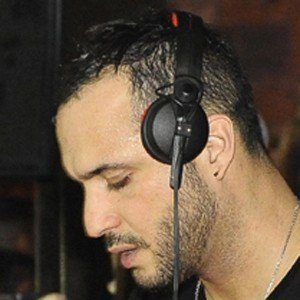 Yassine Ben Achour, better known as Loco Dice, is a DJ and music producer who rose to fame after the success of his hit singles "Keep It Low," "Get Comfy," and "Menina Brasiliera."

He married a woman named Maddy.

Loco Dice Is A Member Of