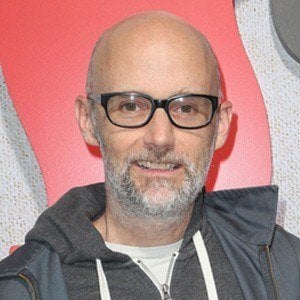 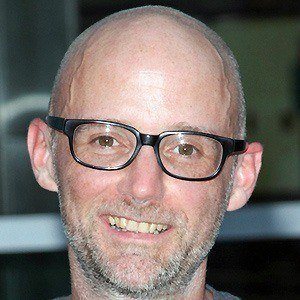 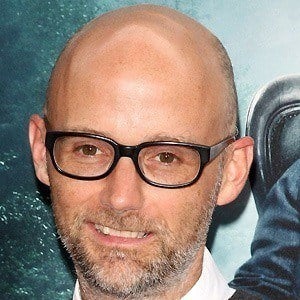 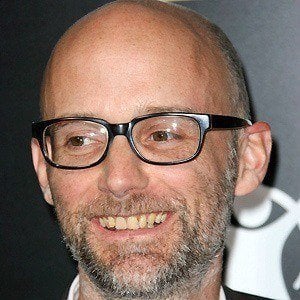 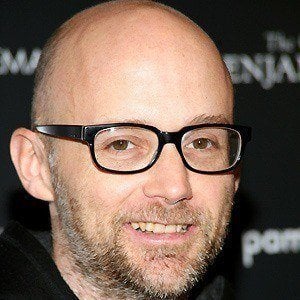 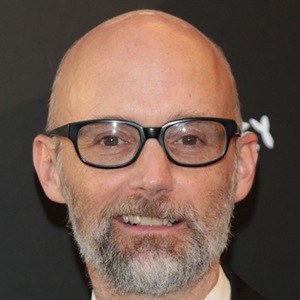 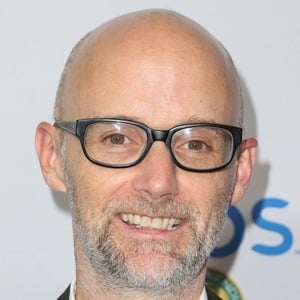 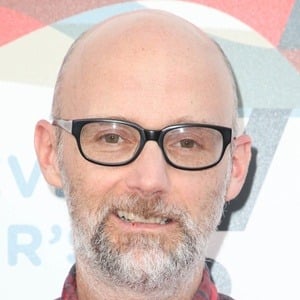 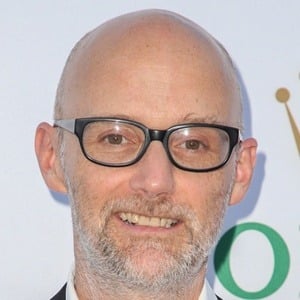 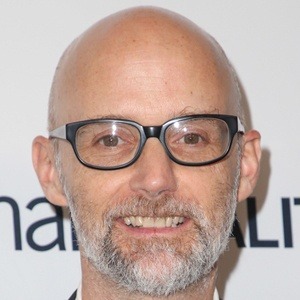 Singer/songwriter and electronic musician best known for his albums Play and 18. He is a descendant of Herman Melville, the author of Moby Dick, which provided his stage name. In 2017 he released his fourteenth studio album, More Fast Songs About The Apocalypse.

He played with hardcore punk band Vatican Commandos from 1982 until 1985.

His mother was a medical secretary and his father was a chemistry professor. He co-owned and co-founded a vegan restaurant in New York City called TeaNY with his ex-girlfriend Kelly Tisdale.

He appeared in the 2006 film Pittsburgh, featuring Jeff Goldblum.

Moby Is A Member Of