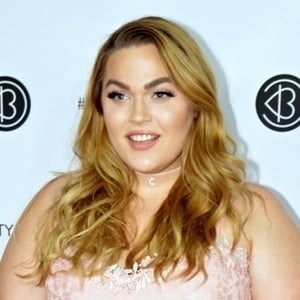 Beauty blogger and vlogger whose self-titled channel primarily focuses on beauty, fashion, and the paranormal. She has earned over 2.2 million subscribers.

She created her popular channel and uploaded her first video in February of 2013.

She graced the cover of Skorch magazine for the magazine's February/March 2015 issue. She is a classically trained singer and went to college to be a nurse.

She is originally from Georgia, and moved with her now ex-husband, Tyler, to Kansas.

Loey Lane Is A Member Of