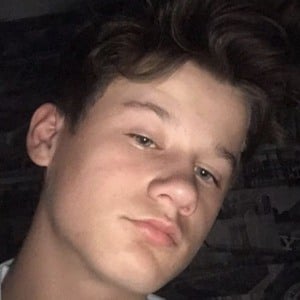 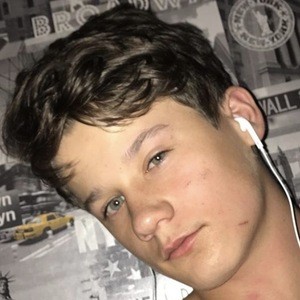 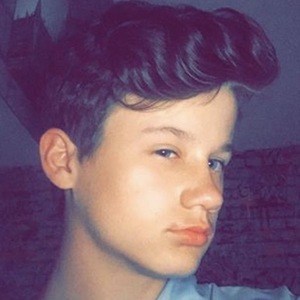 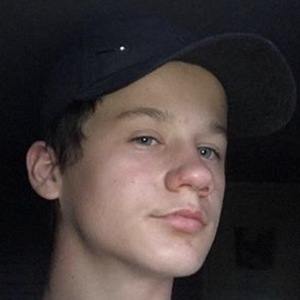 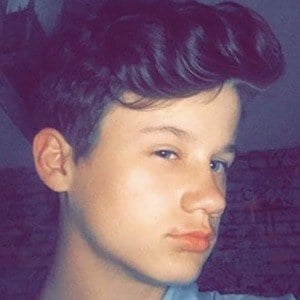 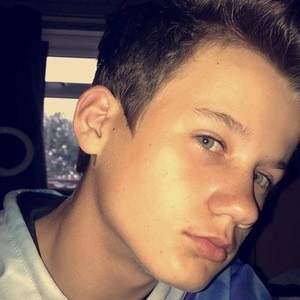 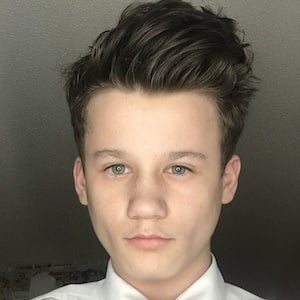 Pro Funimate user known simply as Logan whose creative videos have been viewed over one million times collectively. He's amassed over 50,000 followers and growing since using the platform.

He became starred on the platform on February 3, 2018.

An avid social media user, he can also be found on Instagram as loganclarkson04 and on Snapchat as lclarkson40.

He was born and raised in the U.K.

Like Dharma Gregory, he is an avid Funimate user.

Logan Clarkson Is A Member Of