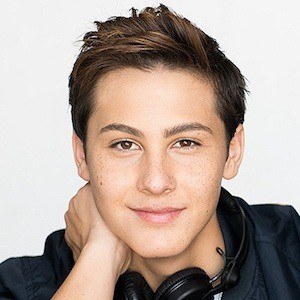 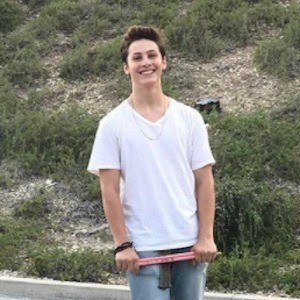 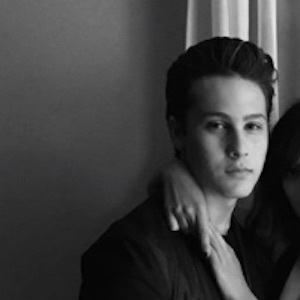 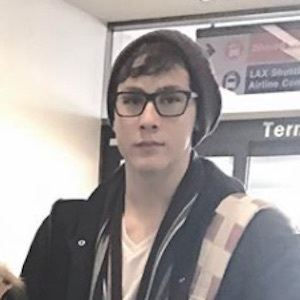 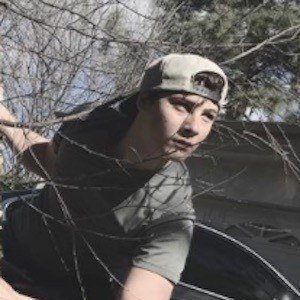 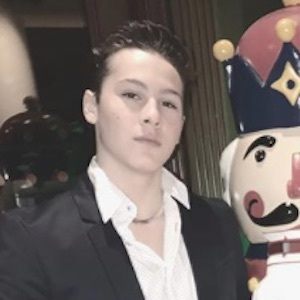 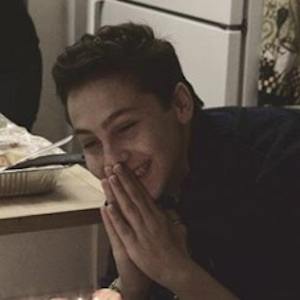 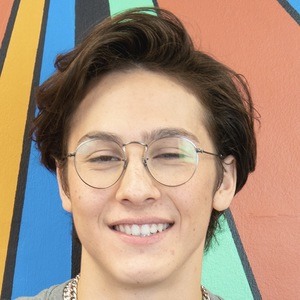 Television actor who is predominantly known for his recurring role on the 2015 Netflix series Wet Hot American Summer: First Day of Camp. In 2014, he also guest starred in an episode of the CBS sitcom The Millers.

He made his television debut on The Exorcist Files.

Also an artist, he has performed in a band called Fetus and performed as a DJ under the stage name DJ RHPSDY.

Logan Garretson Is A Member Of