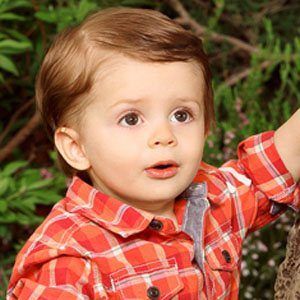 Actor best known for playing Toby Duncan on Disney's Good Luck Charlie. In 2013, he made an appearance in episodes of both Jessie and Bones.

His first spoken word was "kitty."

He replaced Jake Cinoa on the show Good Luck Charlie.

He was born in Los Angeles, California and he has an older brother named Gabe. He also has a younger sister.

Logan Moreau Is A Member Of