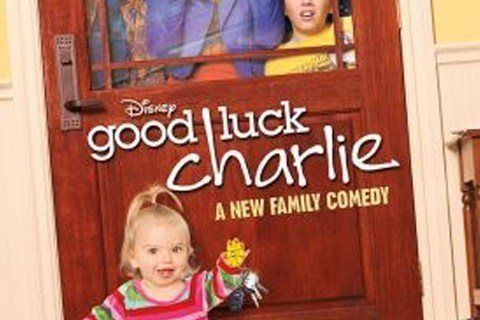 Two parents have a fourth child by accident. When they have to go back to work, they put their three older kids in charge of taking care of their new baby. The show was created by Phil Baker and Drew Vaupen.

Tucker Albrizzi won a Young Artist Award for his guest spot in the show. It was nominated for a 2012 Emmy Award for Outstanding Children's Program. A feature length Christmas movie called Good Luck Charlie: It's Christmas! was produced as a Disney Channel Original Movie.