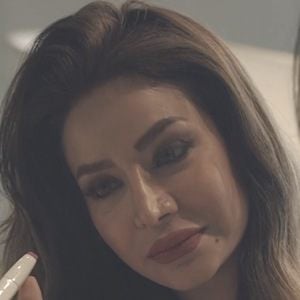 Social media superstar and television host most well known as a presenter for Good Morning Arabs. She is also insanely popular on Instagram where she has more than 9 million followers.

She first began hosting for Good Morning Arabs in 2009.

An active philanthropist and activist, she has been a goodwill ambassador for Reach Out to Asia and the International Islamic Relief Organization.

Her younger sister, Aseel, is a popular Saudi singer. Her father, Ahmed, was in the military.

Both she and Ahmad Alshugairi are successful Saudi Arabian television personalities.

Lojain Omran Is A Member Of