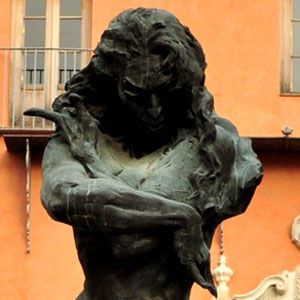 She started performing as a dancer and singer of Andalusian folklore at an early age.

A film about her life titled Lola, la pelicula was released in 2007.

She married Antonio González in 1958 and they raised three children together.

One of her daughters is the famous singer Lolita Flores.

Lola Flores Is A Member Of