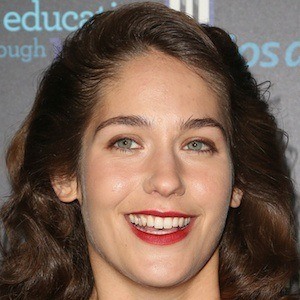 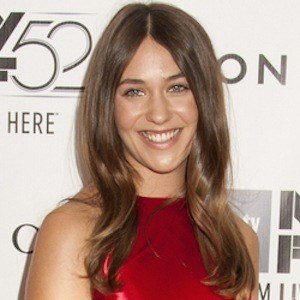 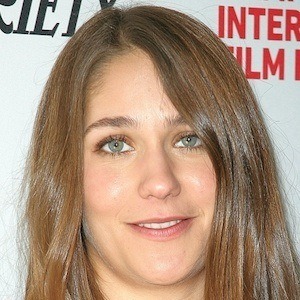 Actress who is known for her starring role as Hailey Rutledge in the Amazon Studios TV series Mozart in the Jungle.

She attended Bard College, graduating in 2012. She made her film debut as the character Charlie in the 2011 film Another Happy Day.

In 2014, she appeared as a guest star in the HBO series The Leftovers. In 2016, Mozart in the Jungle won the Golden Globe Award for Best TV Series - Comedy, with she and the rest of the cast gathering on stage to celebrate.

She was born and raised in Westminster, London, England. She has two sisters, Domino and Jemima Kirke.

In 2014, she appeared as Greta in the film Gone Girl alongside Ben Affleck and Rosamund Pike.

Lola Kirke Is A Member Of