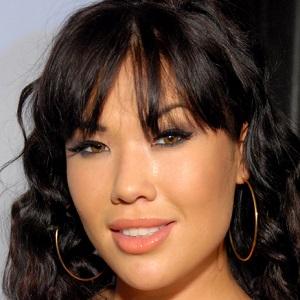 Adult film actress who was ranked #18 on the list of The Top 50 Hottest Asian Adult Film Stars of All Time by Complex magazine. She was also nominated for several AVN and Urban X Awards.

She started appearing in adult films in 2008.

She appeared in the music video for the song Kiss Land by The Weeknd in 2013.

She grew up with her family in Seattle, Washington.

London Keyes Is A Member Of