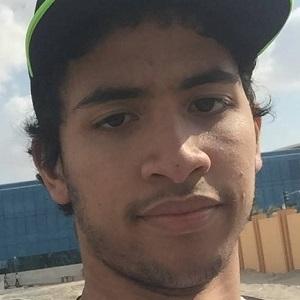 Known by most of his followers as Longbow, he is an affiliate of Stampy. He started posting to his own YouTube channel in June of 2013, two years after meeting Stampy.

Before he started YouTube, he was just an ordinary gamer playing Minecraft upon the game being released on XBOX.

His real name is Rashed Albastaki. He was born in Dubai.

He is an affiliate of Stampy along with fellow YouTuber Lee Carson.

LongbowsMAC Is A Member Of