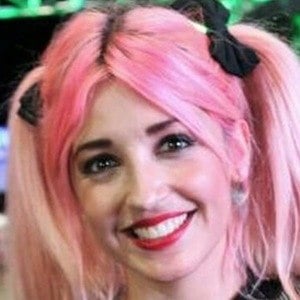 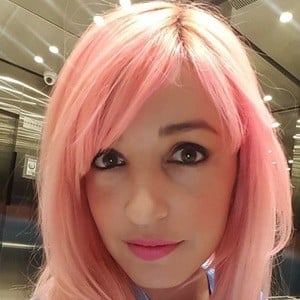 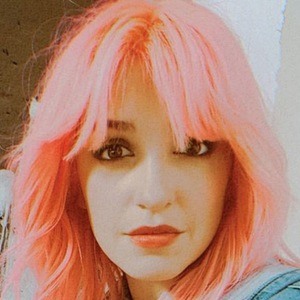 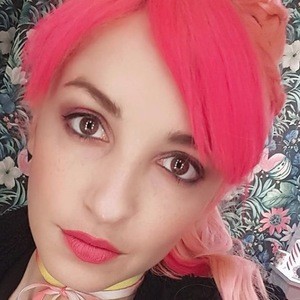 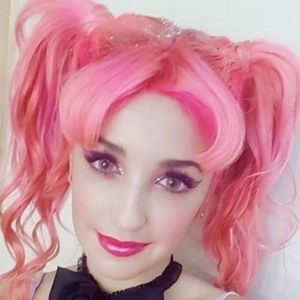 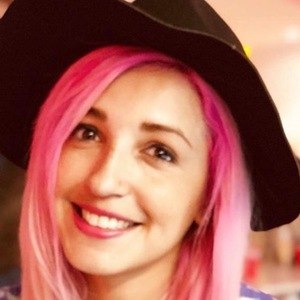 Cosplayer and journalist who has built a loyal following online for her cosplays of characters like Sailor Moon and The Green Ranger. She is also known to many for her appearances as a panelist on the La Red show Intrusos, as a judge on the TV show Bienvenidos and as a live reporter for Chilevision's CQC.

She grew up in Chile.

She documents her travels to various conventions and media events on her YouTube channel, Lorena Miki.

Her real name was Lorena Gonzalez, but she had it legally changed to Lorena de la Rosa. She frequently posts photos with her mother on Instagram.

She got the chance to meet the original Green Ranger himself, Jason David Frank, at Comic Con in Argentina.

Lorena Miki Is A Member Of