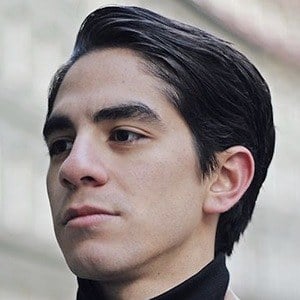 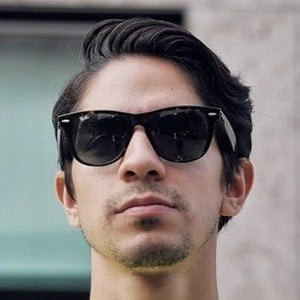 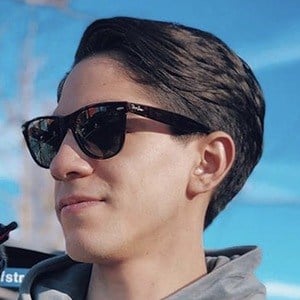 Fashion and sneaker enthusiast best known for sharing his knowledge of creating outfits centered around the shoes. He has earned more than 700,000 subscribers for his self-titled channel.

He kicked off his channel in May of 2016 with a video called "Why are they called boat shoes?"

He began dating Gabriela Amaya around 2008.

He and Lonrot are both Costa Rican YouTubers.

Lorenz Wiedenmann Is A Member Of