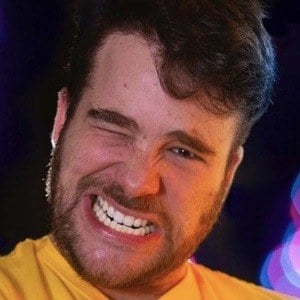 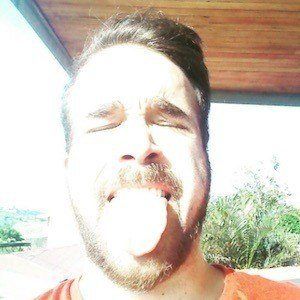 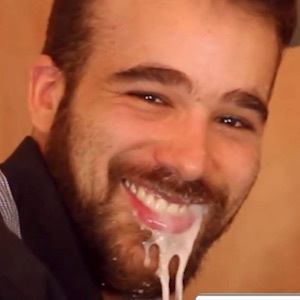 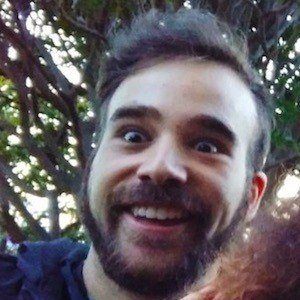 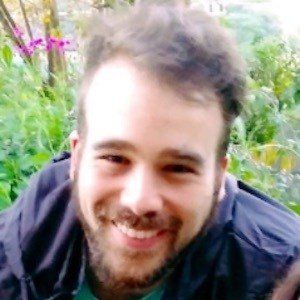 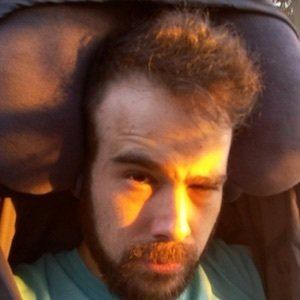 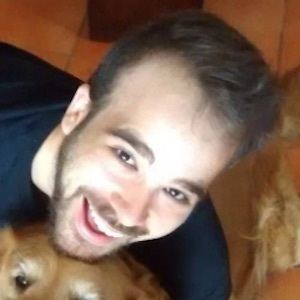 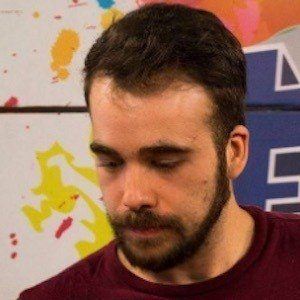 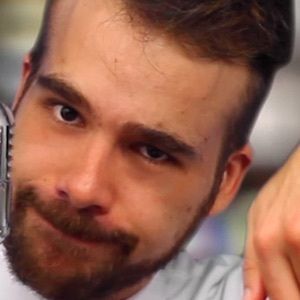 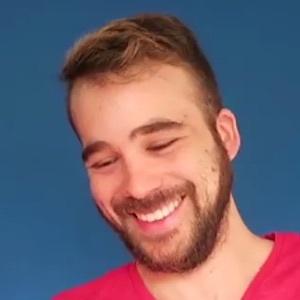 Costa Rican YouTube star who is widely known for his Lonrot channel's content. He has gained popularity there for his pop culture discussions, lists, and film recaps in under one minute.

He has earned more than 5 million subscribers to his YouTube channel. He's also popular on Instagram, where he posts colorful and entertaining content for his more than 1.2 million followers. He won an award in the Comedy category at the 2019 Eliot Awards.

His full name is Gabriel Meoño Barahona. He was born and raised in Alajuela, Costa Rica and later moved to Mexico. He has two older brothers. He began dating fellow YouTuber Dama G.

In April 2020, he was featured in a video on Escorpión Dorado's YouTube channel.

Lonrot Is A Member Of